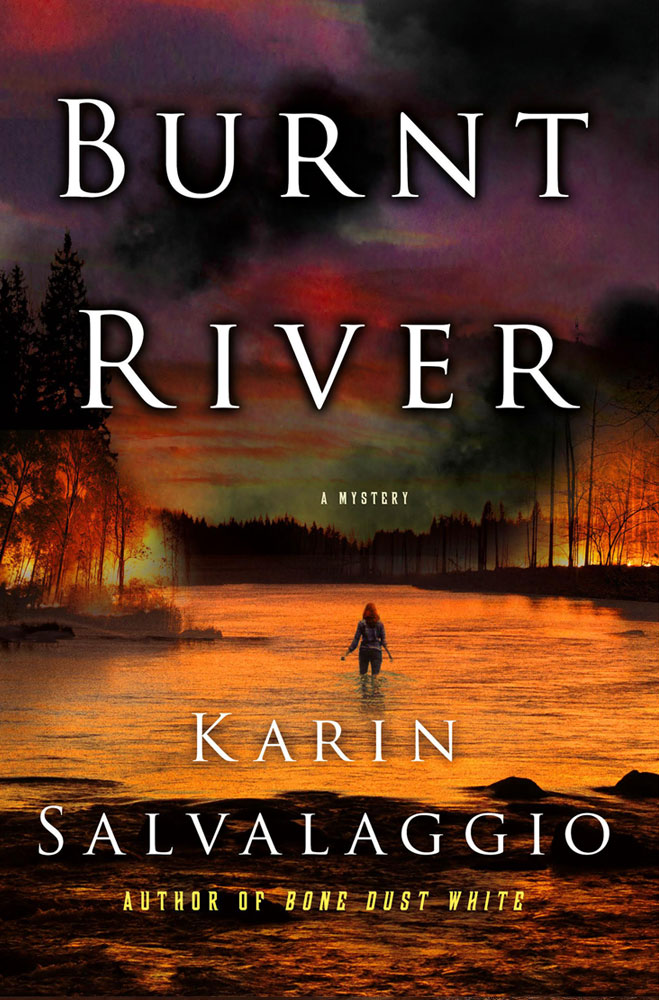 It’s high summer and the drought stricken state of Montana is in the grip of a heat wave. Wilmington Creek, a sleepy ranching community in the northern Flathead Valley, has been especially hard hit. A series of wildfires has pushed the area’s resources to the limit. Darby Lake’s water level has dropped to a record low and a group of childhood friends are increasingly anxious about what may be uncovered if the rains don’t return to the valley soon.

When John Dalton, a young war veteran who has served in some of the most dangerous places in the world, is shot dead in an alleyway outside a local bar, Detective Macy Greeley is called in to lead the investigation. She is reluctant to take on the high profile case. Since the birth of her child, she’s been struggling to balance work, motherhood and an increasingly fraught relationship with her boss at the State Police Department, Ray Davidson. Her nerves are shot and she has to fight hard to stay focused. It doesn’t help that the heat is oppressive, an arsonist is setting wildfires, and the victim’s friends and family are keeping secrets.

When an undercover officer, who’s been investigating a member of a private militia turns up dead in the aftermath of a wildfire, the scope of the case widens further. With the help of the local sheriff, Macy works a complex case that will eventually put both her life and career in jeopardy.

Burnt River is the second book in the Macy Greeley Mystery Series. Published in 2015 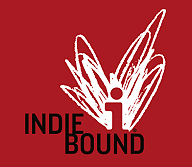 "In Salvalaggio’s absorbing second mystery Det. Macy Greeley ... investigates the shooting murder of 26-year-old John Dalton, a highly decorated veteran of the Afghanistan war ... raising the tension all the way to the cliffhanger ending. The rugged Montana terrain matches the ruggedness of its inhabitants."
Publishers Weekly
"In this stirring follow-up to 2014’s Bone Dust White, -Salvalaggio not only crafts a suspenseful mystery but also underscores the dire need in this country to recognize and treat veterans suffering from post-traumatic stress disorder. "
The Library Journal

"Salvalaggio's characters and the landscape of their lives are astutely drawn."
Milwaukee JournalSentinel
"The dense web of characters contrasts with the spare style in this sequel to Bone Dust White (2014). Salvalaggio devotes as much attention to personalities as to the events that pull people together and drive them apart."
KirkusCEO
Previous
Next 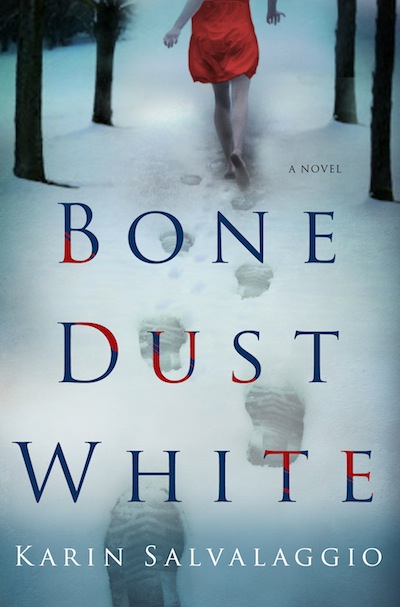 Someone is knocking at the door to Grace Adams’s house and won’t stop.
More 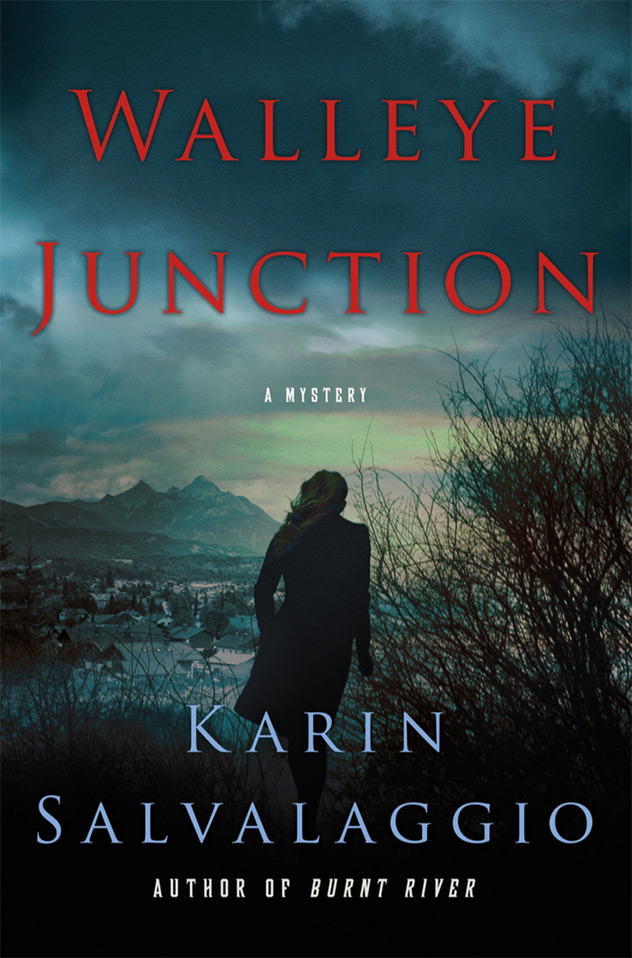 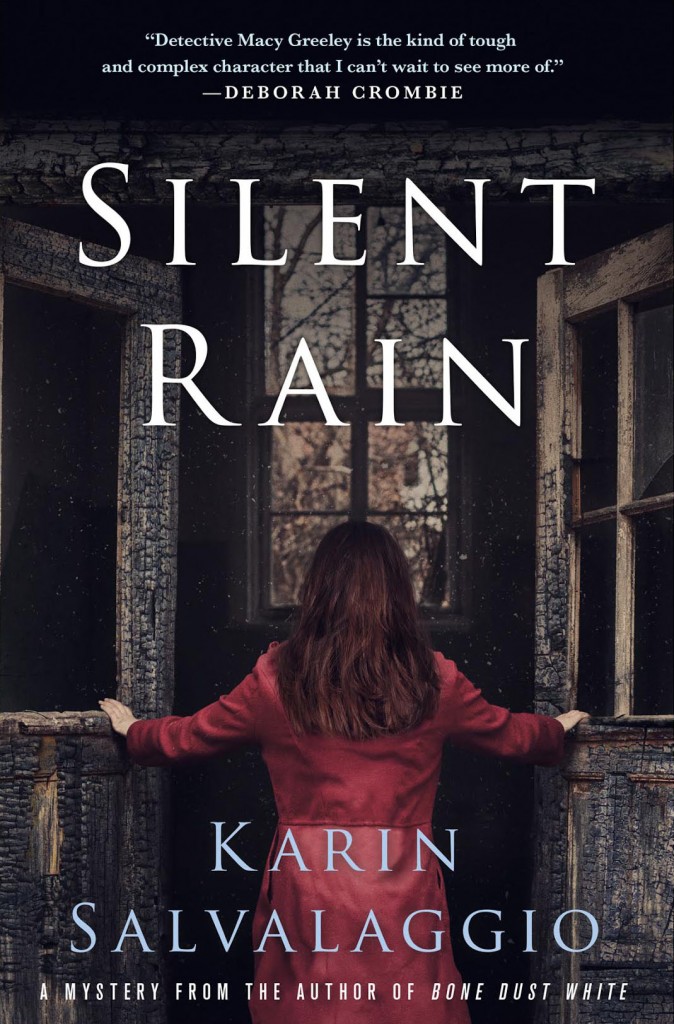